Since Gary Young’s passing, we have put a lot of thought into how to continue the D. Gary Young blog. We wanted to foster a stalwart commitment to Gary’s legacy, so we asked members to think of a fond memory of their time working with him on projects, on travels, at one of the farms, or in another setting, to share those memories with you.

Here is another memory from Bethany B.: 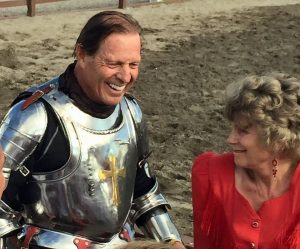 At the end of the 2015 Silver Retreat and Lavender Days, Betsy C. and I had the chance to have an intimate conversation with Gary Young as the day was winding down. The majority of the 660 Silver Retreat attendees had already gone back to their hotels, but Betsy and I held onto the promise that Gary and Mary would come talk to us after he cleaned up from jousting! About an hour later, Gary and Mary arrived. They spoke to us for about 45 minutes and shared much valuable information. 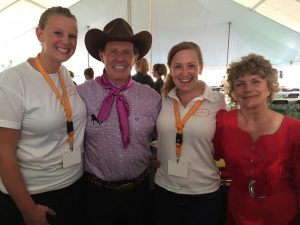 After they were done talking with our group, a few of us sat down across from him and had the most wonderful conversation! Gary’s excitement was geared toward einkorn during the majority of the hour-long conversation. 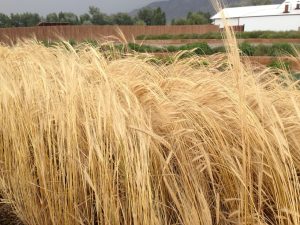 Gary told us the story of the Göbekli Tepe temple in Turkey, which is thought to be the world’s oldest sanctuary or temple, with stones dating to the 10th-8thmillennium BC. The stones were bigger than those used in Egypt, and it would have taken around 22,000 people to build it. The theory that the people simply lived off the land during the stone age was ruined because of this discovery. The land could not have supported this many people. So what would have sustained them? That is when they discovered einkorn in the valley! The einkorn crops were what sustained them!

Gary personally discovered einkorn in 1996 in Israel’s West Bank along the Jordan River. In 2006 he and Jean-Noël planted 70 pounds of einkorn seed on a 1-acre plot in France, and in 2012 he cleared enough land at the farm in Mona to plant 150 acres of einkorn. They wanted to see if it would grow in Utah as well as it grew in France, which, of course, it did.

We had a wonderful experience talking with Gary, especially about his new passion—einkorn. 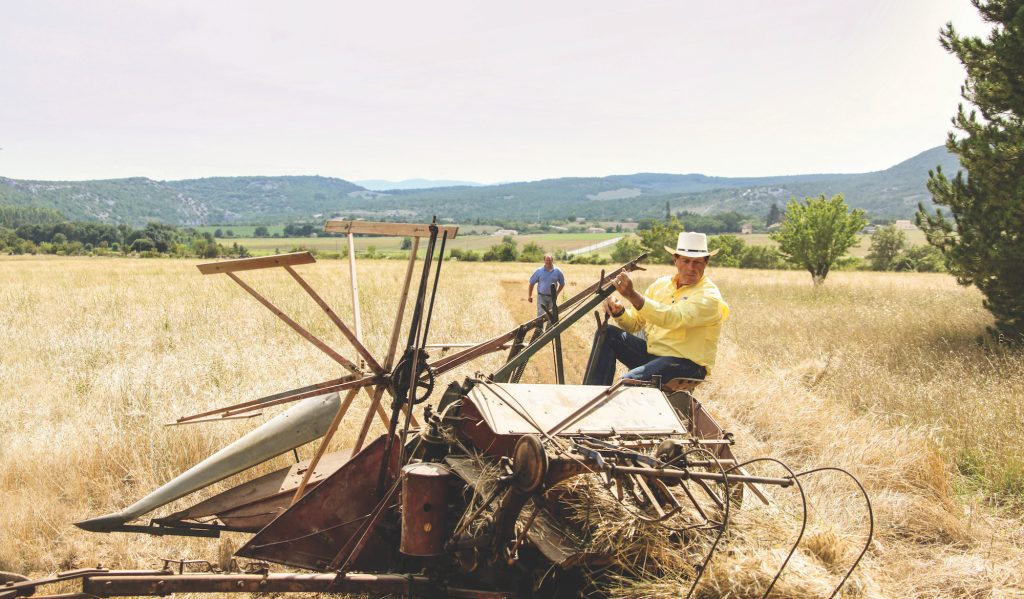