A History You May Not Have Heard Before

I said, “You know, I’ve used tea tree oil and have never been impressed.”

She said, “There are a lot more essential oils than just tea tree oil. And there are many grades of oils.”

When she said that, a light bulb came on in my head, and I thought: “This makes sense because there are many different grades of herbs, which is one of the reasons that I quit buying herbs from distributors and across the counter; they didn’t work.” They would not work for what I was doing, so we had gone back to setting up our own apothecary, gathering herbs, and making our formulas ourselves. 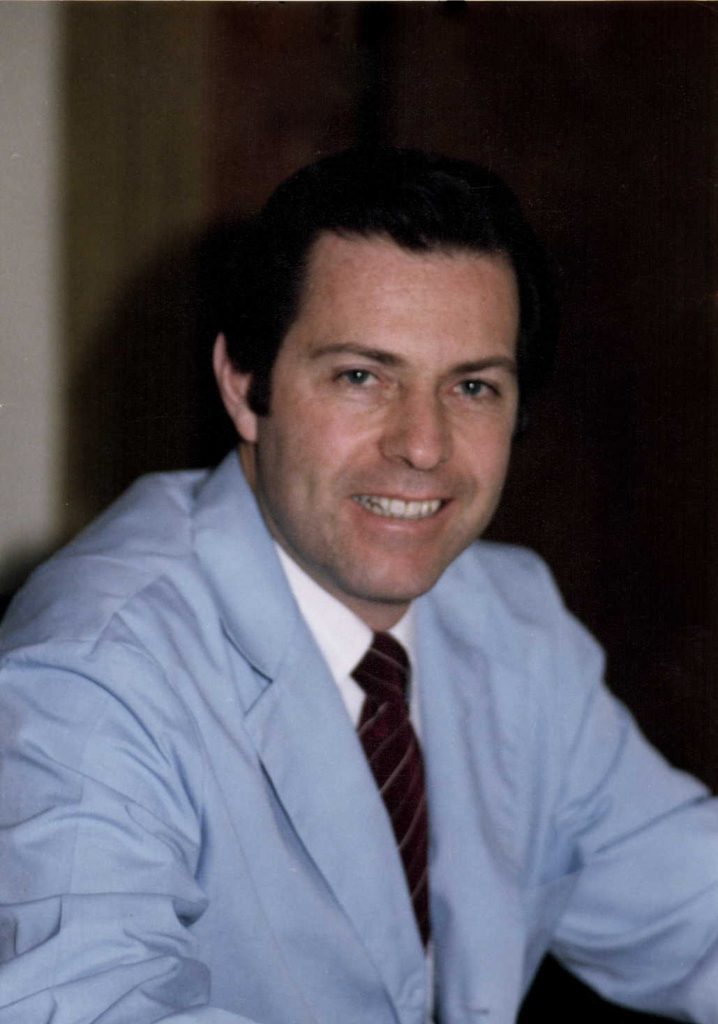 That night when I was at home, I opened the portfolio that she had meticulously translated from French to English for the person who was going to be helping her sister. I started reading how European doctors had been studying essential oils and had discovered that the oils contain oxygenating molecules. They believed, from their studies, that essential oils may increase cellular oxygen as much as 21 percent. That was quite significant. I got really excited.

One of the papers was a research project done by Dr. Paul Duraffourd, medical professor, and Dr. Jean-Claude Lapraz, medical doctor, colleague of Dr. Jean Valnet, and medical director of one of the larger research hospitals in Paris, France. I was able to see the research they had been doing with essential oils while I was studying at the hospital in Paris under Dr. Jean-Claude Lapraz’s direction in 1985, ’86, and ’87.

I was so excited about what I was reading that the next morning I called Anne-Marie, the woman who’d given me the portfolio, at her sister and brother-in-law’s house. I said, “Anne-Marie, how can I possibly learn more about these essential oils?”

She said, “Mr. Young, I thought you would call, so I’ve already made arrangements for you to attend a seminar at the Medical University in Geneva, Switzerland, and learn about essential oils. If you can be on the plane next week, I will meet you in Zurich.”

So she did. We took the train from Zurich to Geneva, and I spent four days, 10 hours a day, listening to doctors talking about the most recent research they had found pertaining to essential oils. They didn’t teach this seminar in English, and there were 44 other doctors from all over Europe who were attending it. Anne-Marie translated from French to English for me.

It was so exciting when, on the third day, Dr. Lapraz made the statement that I had read in the paper. When you read something in a paper, you might think that it sounds good, but anybody can type a paper. But when I heard these words: “Because of this, we see evidence in the laboratory of oils increasing cellular oxygen as much as 21 percent,” coming out of his mouth, I literally jumped up in my chair and said, “What?!” You could have heard a pin drop. There were 44 European doctors staring at this funny American. I just looked around the room then sat down very quietly and tried to hide. But I was so excited that my insides were just full of warm fuzzies. They were running up and down my spine like they were on the freeway. I just couldn’t wait to get home.

The concluding lecture on the fourth day was by Dr. Paul Duraffourd, and his concluding statement had so much power and impact that I will never forget what he said, which was: “I believe, after working with essential oils for the past 12 years, that the essential oils contain the consciousness of Christ.” I just got warm fuzzies all over again and little goosebumps all up and down my spine and arms, which was a confirmation. That’s what I was feeling and experiencing at that moment.

So I bought 13 oils and returned home. I was the biggest “snake oil” person in the country. As I tried to share my excitement, people thought I was crazy. I lectured in Tampa, Florida, in 1985; and by the time I was into my lecture only a half hour, most of the attendees were gone but six. Dr. Donsbach came up and said, “Mr. Young, you’ve got to give up this snake oil stuff. You’re going to lose your credibility.” Same thing happened in Boston. Same thing happened in New York.

I thought, “Maybe he’s right. Maybe the world’s not ready for this yet.” The world was ready, but the people weren’t.

So I returned to my research. We were able to validate that essential oils do increase cellular oxygen. We used laboratory rabbits because rabbits have similar blood chemistry. We would test them by hooking them up to cardiovascular and respiratory monitors and then putting them in oxygen vapor chambers and measuring the fluctuations, stresses, and levels of oxygen consumption. There was always precisely 21 percent less oxygen consumed.

As I’ve mentioned plenty of times before, I’ve spent a lot of years doing research so that you can have the highest quality essential oils in the world.